This event has already taken place! Please make sure you are in the correct year. ×
Feb
15
Thursday
Feb
15
Thu 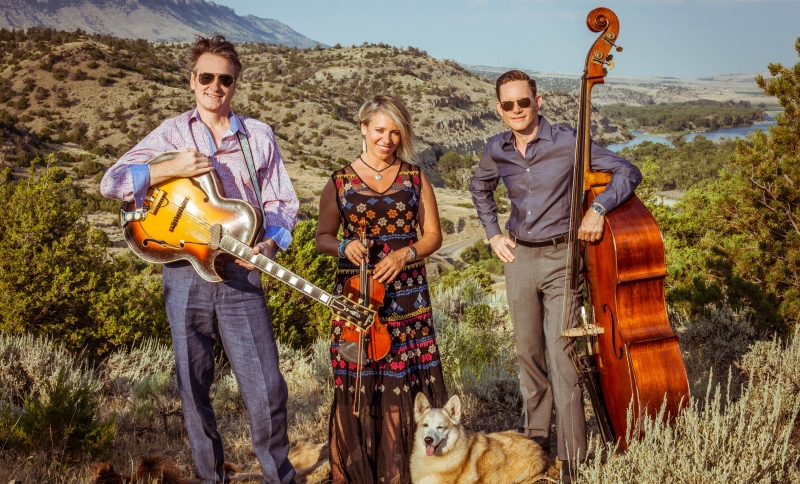